Rick Coad is recognized as a skilled appellate lawyer in Wisconsin. He takes appeals in Wisconsin state court, the Seventh Circuit Court of Appeals, and is one of the few lawyers to have argued a case in the United States Supreme Court. 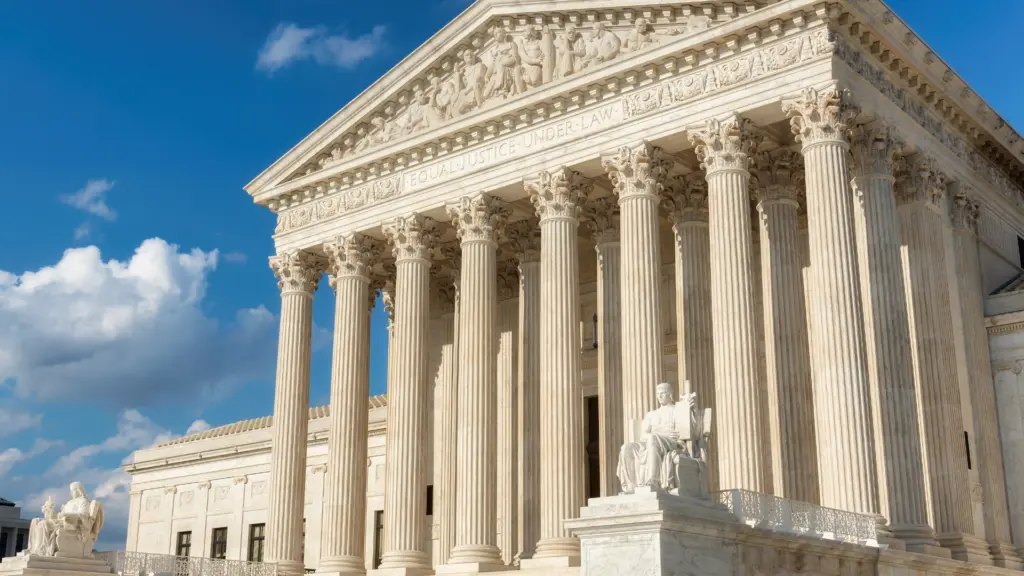 Rick Coad is a federal appeals lawyer who takes appeals from federal district courts in Madison (Western District of Wisconsin), Milwaukee and Green Bay (Eastern District of Wisconsin) to the Seventh Circuit Court of appeals and the United States Supreme Court.  In federal court, there are several avenues of appeal. Direct appeal, where you are typically appealing some decision made by the district court, such as challenging a sentence imposed, or a jury verdict, are the most common. Prisoners may bring habeas petitions (or petitions under § 2255) challenging the legality of their confinement. These cases often involve a claim that the trial lawyer provided ineffective assistance of counsel.

In Wisconsin state court, there are many different procedures for appealing a case. Some cases are argued on direct appeal from a decision or determination in a trial court. Other cases, such as a claim that a person’s trial lawyer provided ineffective assistance of counsel, require a postconviction motion to be filed in the trial court.  Often, a court will grant an evidentiary hearing to resolve those motions.  Thus, it is important to retain a lawyer who is both skilled in writing motions and who is also effective in a courtroom.  Rick Coad brings both of those skills to bear for his clients.

A person may also seek what is called a sentence modification, where he or she asks the trial court to reconsider the sentence imposed. Other cases can also be appealed through what is called a habeas petition. Those cases often involve an argument that a person’s constitutional rights were violated either by the court, the prosecution, or the person’s defense lawyer.

Rick is a respected federal and state criminal appeals lawyer with experience in bringing all of these types of appeals and post-conviction motions. He has been ranked by Super Lawyers ten times, most recently in 2021. Contact him at his offices in Madison, WI for a consultation.