Rick Coad has a proven track record of crafting successful petitions. Give him a call for a consultation today. 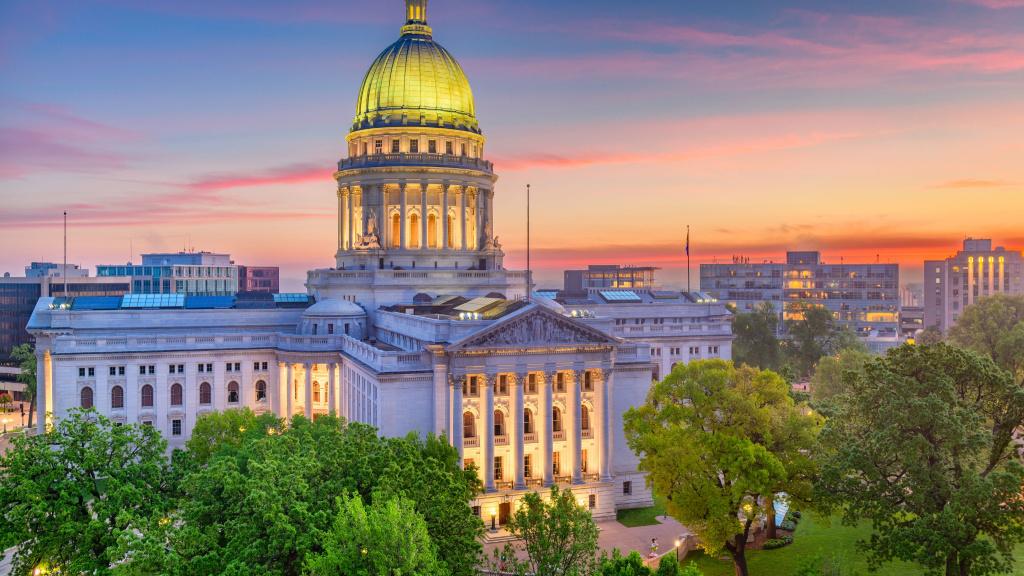 Now that Governor Evers holds office, the office of the Governor has reestablished a pardon review board, and the Governor is reviewing pardon applications. Attorney Rick Coad has successfully petitioned Governor Evers and Governor Doyle for pardons for his clients. Rick has a long track record of success and understands how to craft pardon petitions to give his clients their best chance for a pardon in Wisconsin.

A pardon is an alternative to an expungement when an expungement is not available under the law. While a pardon doesn’t erase the fact of a criminal conviction, it does provide relief, such as restoring certain civil rights, and the pardon is noted on your record. This can have a huge impact on job applications and other aspects of your life that have been made difficult by your criminal conviction.

When someone applies for a pardon they must tell a compelling story as to why they are worthy of a pardon. An experienced attorney can put together an application that is persuasive. Attorney Rick Coad has successfully submitted pardon applications that were granted by Governors Evers and Doyle. Put his proven experience to work for you. Call for a free consultation.

A second bill in the Senate would allow expungement if a petition is filed within a year after successfully completing the sentence. While the house bill is more favorable to people who were convicted of low-level criminal offenses, both bills provide hope that those people can petition to have their criminal records expunged. Currently, neither bill has passed.

Expungement effectively erases any court record of a criminal case, allows people to regain their civil rights, and prevents employment discrimination. These bills provide a valuable opportunity for individuals who were convicted of a criminal offense to show a court that they are deserving of a clean record.

A skilled expungement attorney can effectively present your petition to the court to give you your best chance of getting an expungement.